A Triplett Amongst the Simpsons

I stumbled on a decent Triplett 630 NA the outer day on eBay and scooped it up. Was in great cosmetic shape but had a few range inaccuracies and the needle stuck. So, after looking at it and considering the dirt price I paid and factoring in the skill required to remove debris from the meter movement, I packed it up and sent it off to my favorite meter repair people: Instrument Meter Services..notably Ike and Jason. It was accompanied by a symptoms report and instructions to give unto the tender mercies of their tech, John.

After a reasonable amount of time and for a very reasonable price, the unit was received back into the shack where it nuzzles up to my two Simpsons. One of 'em was a 260 I inherited from my late father and the other, a 270 I found at a swap meet -- also for dirt. Its performance is well within a satisfactory 3% of full scale at the most variant but when it counts, is dead on the money -- as are my Simpsons, by the way. John up at IMS sure knows his stuff and does good work.

But let's face it, these folks units are collectors that I value higher than what I could actually turn 'em for on eBay or at a swap, but then that's the point of collecting, innit?

Anyway, here's some shots of the Triplett and its innards. It's immaculate and one of my pride and joys: 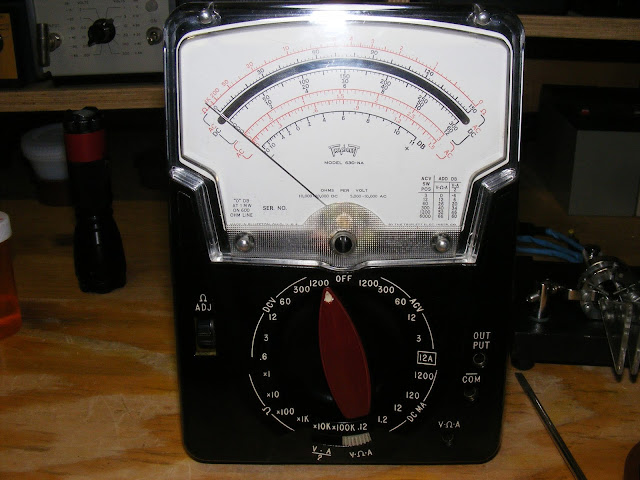 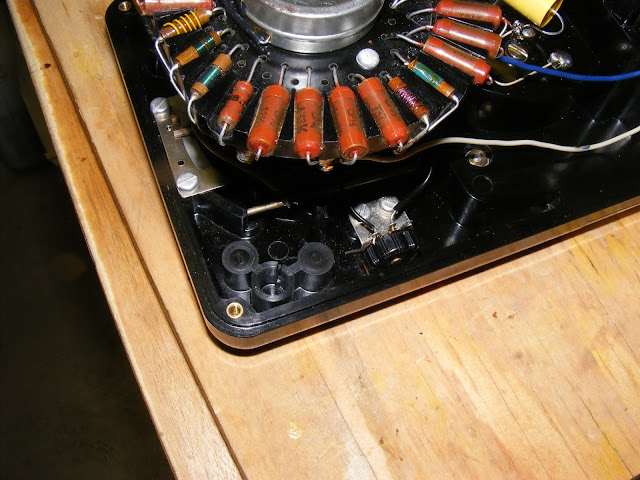 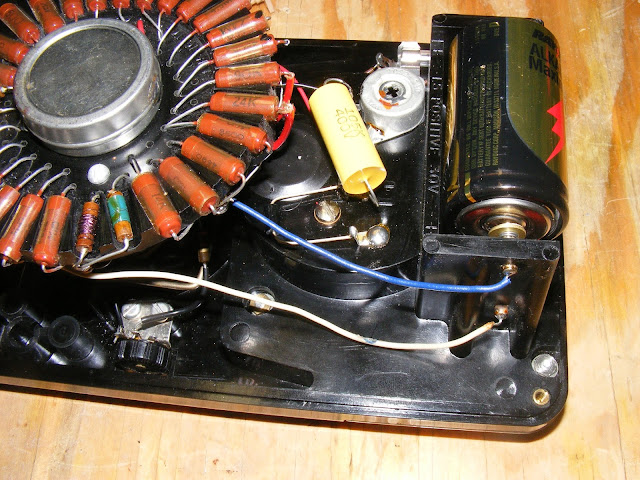 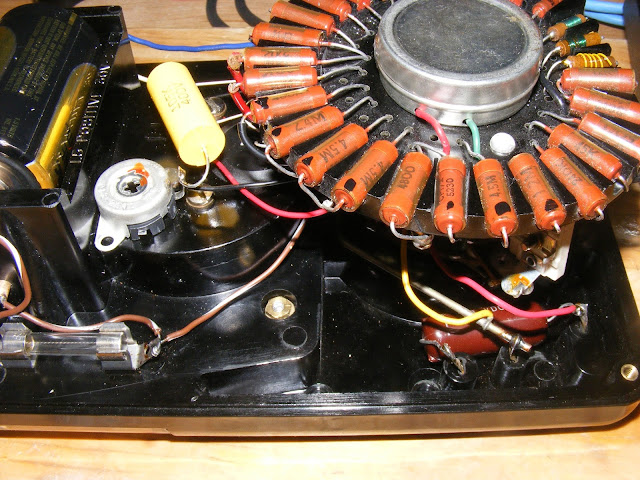 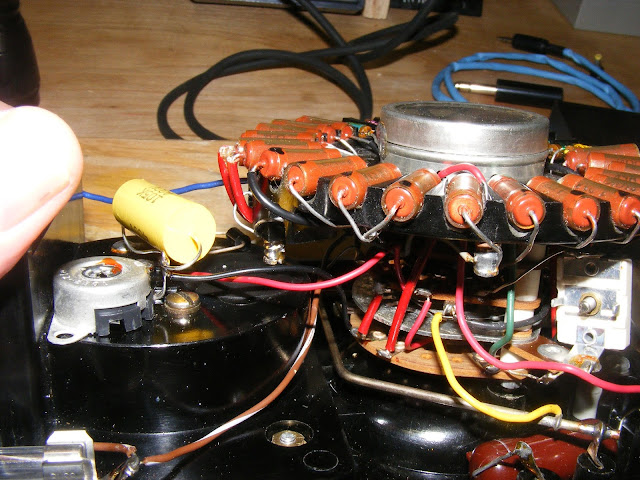 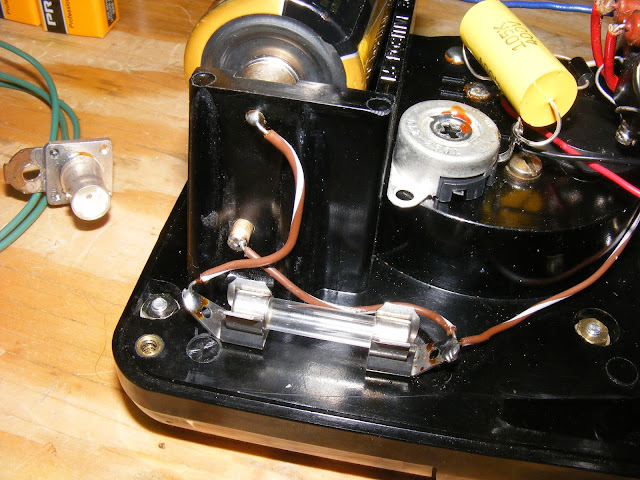 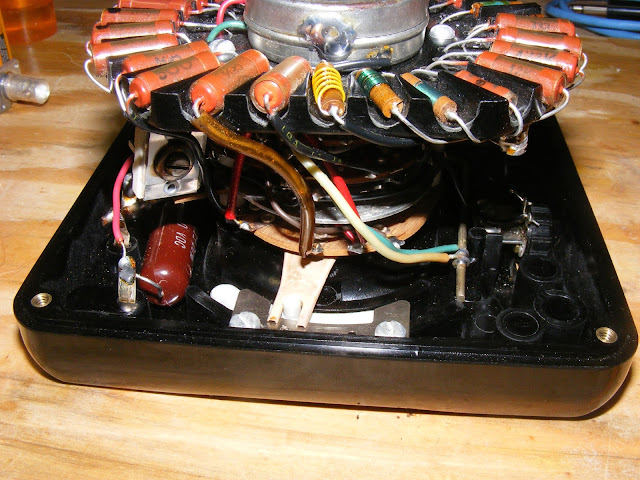 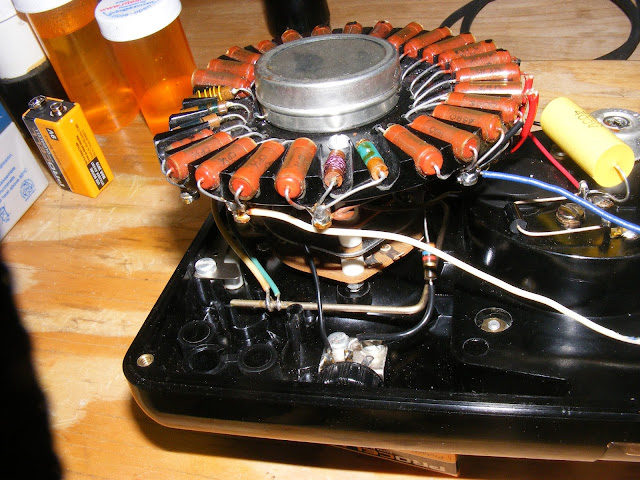 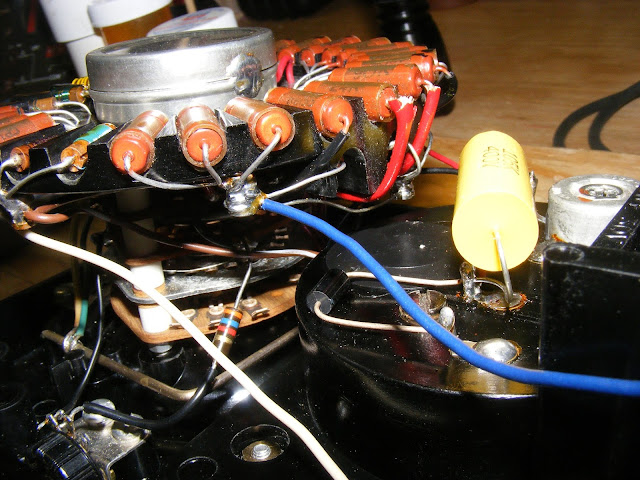 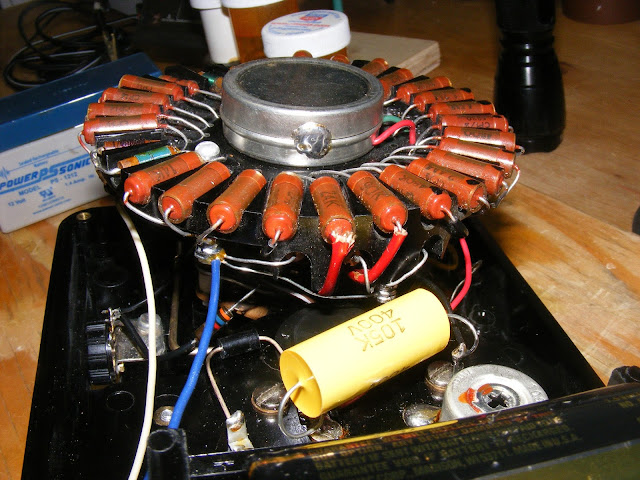 In a relentless endeavor to wring points out of the ether, the Zuni Loop FD warriors entering their fourth decade. Truthfully, not all of us have enlisted for the entirety of the 31 years, but some have and to those of us who have a much shorter careers, we are grateful for the privilege.

Cam Hartford, N6GA, the one of the progenitors of this Summer fete, started out the year fearful that we might be entering this effort short on depth. Our 40-meter man was sidelined with an injury and others were doubtful. But come Saturday morning, Paul, N6EV, and Richard, KI6SN, showed up to bolster the ranks. These guys along with Cam and Keith, K6SIY were present to hold down the fort on 20M, 40M, and the odd digital modes. Dick, WB6JDH, and I were detailed to nail down the fringe -- 80M phone and CW, 6M, and VHF/UHF (in which KI6SN assisted).


The solar flux did not portend a momentous weekend -- hovering somewhere around 100 -- and we were prepared for the worst. But we soldiered on and when the dust cleared Sunday at 1800Z, Paul, Cam, Keith, and Richard contributed over 400 Qs on 40M CW and the same on 20M CW. Our totals were: 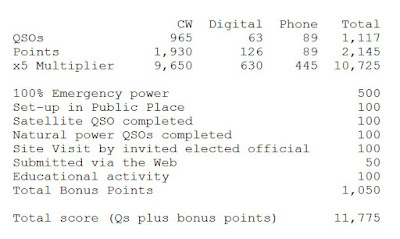 So, our submission will end up being 11,775 points -- said by Cam to be the highest Zuni total in the 31 years of its participation in Field Day. Excellent sampling of pictures from the venerable Jim Lowman, AD6CW.